If a car can park in it, it isn’t a bike lane. Here are some examples that your City will refer to as a bike lane, but that in fact are not bike lanes: 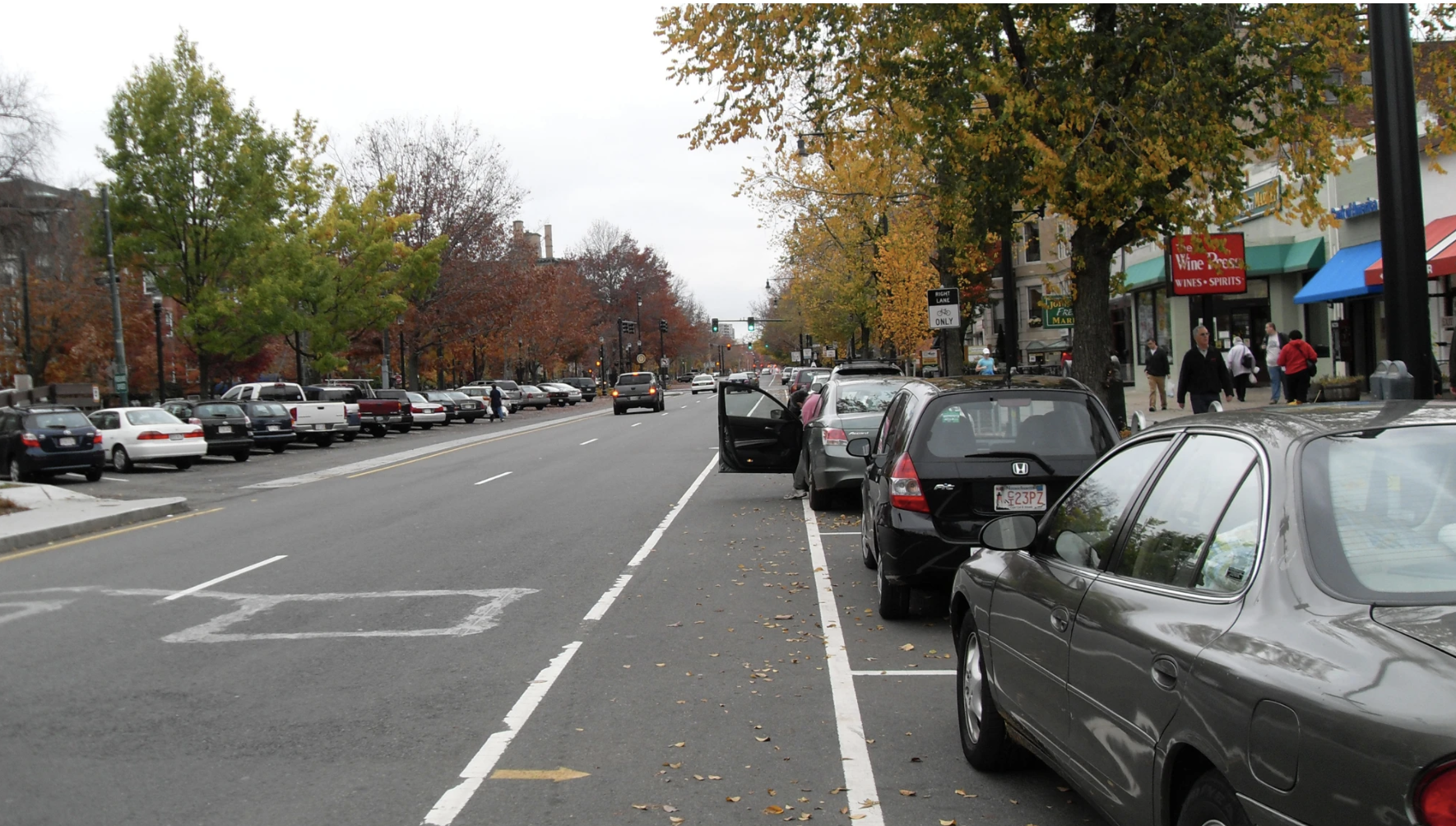 The race is over and by all standards it was a success. I wanted to write down what went into it (so you can host your own) and how I think we can make it better the next time around. But first, a quick overview of what happened:

On September 7th at 6am, 21 participants and a handful of spectators showed up at Confluence Park to run the world’s first completely zero waste 5k. 32 registrants each paid $20 to participate in the inaugural event (that’s $640). A few of those registrants were really donors who emailed me after they registered and said they couldn’t make it, but they wanted to support. Of the 21 who ran, over 25% of them drove down from Boulder to participate - which, if you don’t live around here, is a 30ish minute drive.

“Getting ready to run.”

I love GitHub Pages, and I have all of my domain names with Namecheap. When I started setting up dii2019.org for the Denver Internet Initiative site, I decided that it was time to get serious and add https to a site for the first time - something that you can now do with GitHub Pages.

Lots of Googling confirmed that Namecheap does not support CAA records, which is what I need for https configurations via Let’s Encrypt. But there’s always a workaround. As I went deeper down the rabbit hole I found this site: SSL Mate.

Here I was able to generate an CAA policy (0 issue letsencrypt.org) that I could then load into Namecheap via their TXT record. Add in CAA as the host, plus your policy as the value and then you’ve done the hardest part!

If you already have DNS set up with GitHub you’ll need to remove your domain name and then add it back so that your settings update (you may need to do this again later if your changes take a while to propogate).

And of course, don’t forget your CNAME record if you haven’t added it yet.

That should do it. Your GitHub Pages site is now secure with a custom domain.

We Built a Smart Mirror

This year my Dad and I built my sister a Smart Mirror for Christmas. It was his idea to build one and my idea to build it for Georgia. She lives in NYC now and if you don’t have a Smart Mirror in your NYC apartment are you really cool enough to live there 🤔 ? This isn’t a DIY manual with step-by-step instructions, just a little write up of our

On January 3, 2017, Github came out with the ability to search commit histories. Commits are chunks of code, normally accompanied by a message that explains what this new code does.

When I first saw this feature release I was immediately curious - curious to see which curse word appeared most in commits. Here are the results (as of 2/26/17):

And the winner is Damn with 448,944 appearances. This total includes other popular derivatives like “Goddamn” and “Damnit”.